It limits rent increases to 7% annually and prohibits so-called no-cause evictions. (Since our actions are caused by something, this last phrase means the State will decide WHICH causes are legal!)

Why 7%? Tina Kotek, the seemingly ego-inflated Speaker of the House, said: “We looked at how rents have moved over the last couple of years. What‘s a reasonable rate of return if you’re a business owner.” Like so many other Democrat statist would-be tyrants, she knows best about how the free market should be hindered, what a “reasonable rate of return” is. She is so cocky about her opinions, she is willing to use the full weight of law to enforce her views of a proper rate of return and legitimate causes to ask a renter to move on. The arrogance of these people is truly astonishing.

There are a number of pragmatic reasons why such a grab should be rejected. Ask Venezuela how effective rent control is. Arbitrary rent control and eviction micro-management will reduce the number of new housing units, which will drive new rents even higher, making our housing crisis worse. But forget all that. The primary reason to oppose such laws is that it is immoral, and unAmerican. Tina and Kate think they know better than God.

One of the most basic freedoms reiterated throughout the Bible is freedom over one’s property. At least two of the ten commandments protect property. As the Arthurian legend goes, the land and the king are one – an attack on property is an attack on its owner.

Another freedom seen throughout the Bible is the right to enter into commerce largely unencumbered by the State. Both the right of property and the inviolability of contracts are woven into our founding documents. Conversely, it is socialism that seeks to control and micro-manage property and contracts.

With SB 608, Oregon is declaring itself to be a socialist system, anti-Christian and anti-American. 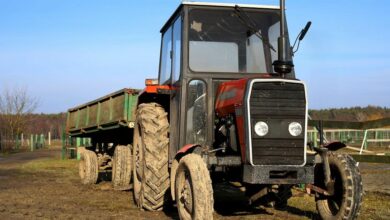 Latest version of Cap and Crony 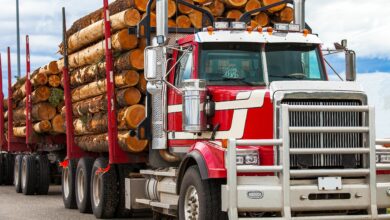 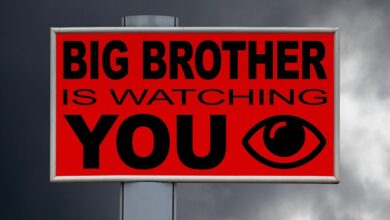