This County Measure Is Important For All Oregonians Who Love Liberty!

Why is this county measure being addressed in AL’s state voter’s guide? It involves the use of a potent legal tool to defend and advance liberty in all of Oregon’s jurisdictions. Please read!

Advance Liberty Explanation
Many attempts are being made in Oregon to restrict the Second Amendment’s right to keep and bear arms. This measure will provide a buffer for Coos County citizens if some of these are successful at a State level and intrude into Second Amendment rights.

Advance Liberty Commentary
This measure would give Coos County officials the ability to protect county residents whose right to keep and bear arms is threatened by any other government official. It would let county officials stand between the citizen and whatever government entity was trying to remove the citizen’s Second Amendment rights. Legally, this is known as “Interposition.” This practice has had a long history in western civilization. Consider Magna Carta, when in 1215 English barons compelled King John to agree to a “Great Charter.” This contained a whole series of church rights and individual liberties. Its laws, processes, and procedures became foundational for our own laws and liberty. It could be said that the entire history of the growth of Western individual liberties was the result of such interventions.

Biblically, the practice flows from the teaching of Paul in Romans 13:1-10. Every ruler, not just the top one, is a servant of God. They are to apply the truths of God’s word to protect citizens from those that would attack their person or property. Every official has a duty to do this, even when the threatening comes from another ruler or group of officials. The Greek term for sword in Romans 13 referred to a symbol of authority, of the powers of the state.

A useful illustration of the use of this authority in interposition comes from the Roman Emperor Trajan. When he presented a sword of rule to a new provincial governor of his, he said “For me. If I deserve it, in me.” As Oregon has become increasingly socialist, bills and measures that would diminish second amendment rights are abounding. And if the Democrat candidate wins the White House, we can expect the same sorts of attacks from the federal government. Given the current state of Oregon politics, this may well be the most important ballot measure in 2020. Its significance goes far beyond the gun issue.

We strongly recommend a Yes vote. We also recommend that you and your friends become familiar with ‘interposition’ for the protection of ALL our liberties. We would be happy to provide resources on interposition, and to come speak to groups on the subject and its significance. 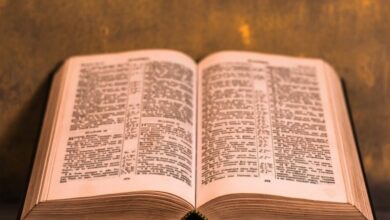 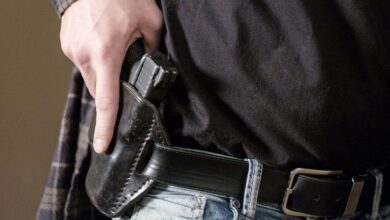 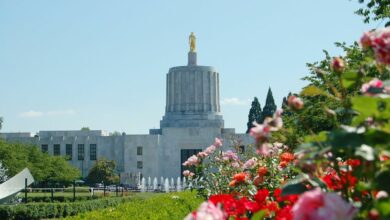 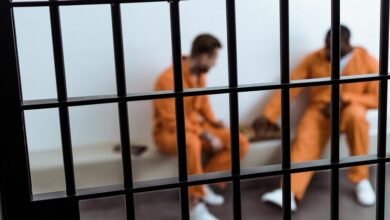