November 9 marked the 30th anniversary of the tearing down of the Berlin Wall. The wall separated one city – Berlin – into two halves. One half was run by communists and socialists, the other enjoyed liberty. The result was so much despair in east Berlin that a wall was built to prevent their movement into the liberty side of the wall. Those that tried to breach the wall were literally shot. Elections in America these days frequently represent a choice between maintaining and advancing liberty or moving into the darkness of government overreach and socialism. Which half of Berlin would you have chosen?

An Important Lesson From the Failed Recall of Gov. Brown 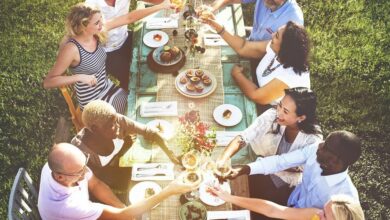 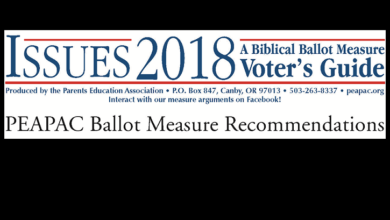 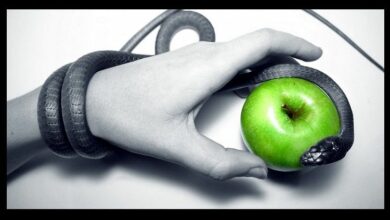 How the Enemy Works: The character of the Rabshakeh’s taunting challenge 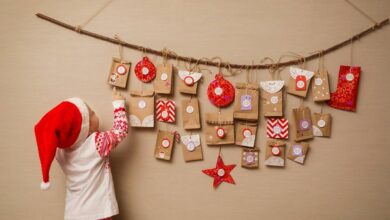