Why has Oregon become dominated by anti-liberty progressives? We were part of an effort that actually achieved Republican control of Oregon’s House and Senate in the early 1990s. We have some street cred. One of the most important preconditions of this was excellent leadership. The Republicans were divided then as now by various groups – conservatives, moderates, Christian activists, so-called country club Republicans, libertarians, etc. But excellent leadership was able to pull all of these factions together for a common purpose – advancing liberty.

The recent failed effort to recall Gov. Brown is a lesson writ large. We need such leadership again. Two separate campaigns were launched, with virtually no cooperation between the two groups. If the efforts had been combined into one, there is little doubt that we would now be ramping up for an election to determine who our Governor would be. We pray that a new effort will actually accomplish such cooperation, and result in an election.

As a pastor and political activist, I learned that the way to get to good results with a diverse group is to start with respect for one another. We need to value one another and make this attitude obvious in our communications. That respect will create the necessary precondition to actually hear each other’s knowledge, meaning we will grow in our ability to move forward to common action. Respect resulting in shared knowledge will then lead to good decisions and successful actions.

We can all commit to this. In addition, though, effective action will also require the sort of leadership that engenders this, and that can pull together the disparate elements of Republicans, conservatives and libertarians. We are praying to the Savior who loves liberty that such a leader will emerge as we move forward.

The Berlin Wall – A Teachable Moment for Liberty 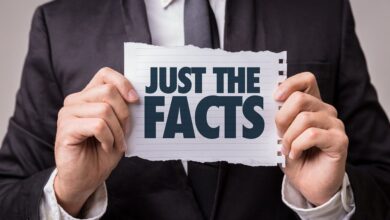 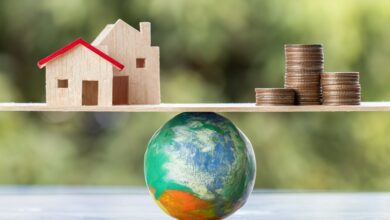 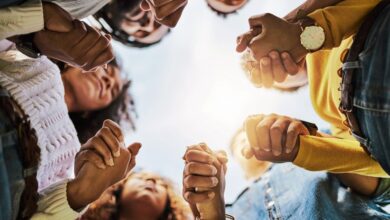 An Excellent Prayer for Today 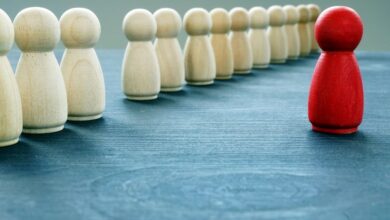